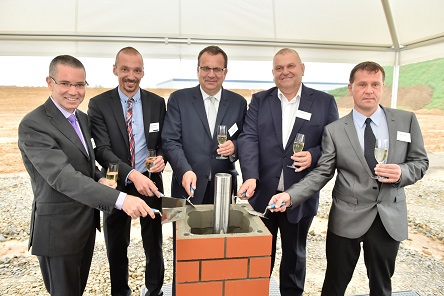 Amazon has laid the cornerstone in Dobrovíz, near Prague, and officially commences construction of a new 95.000 square metre fulfilment centre to be developed by Panattoni Europe.

The centre based in Dobrovíz near Prague is planned to be operational in Summer 2015 year. Creation of up to 2.000 long term jobs and an additional 3.000 seasonal jobs within three years after launch. The building itself will be the largest leased industrial building ever built in the Czech Republic
The cornerstone was symbolically laid by the minister of industry and trade – Jan Mládek, Amazon’s vicepresident European Operations – Tim Collins, Pavel Sovicka – managing director of Panattoni Europe Czech Republic, Miloš Petera – hetman of the Central Bohemia region, and Martin Šafr – mayor of Dobrovíz.
– We are very excited to be investing in the Czech Republic Today signifies an important milestone in the relationship between Amazon and the community of Dobrovíz and Hostouň, the Central Bohemian Region, and the Czech Republic, as a whole. We greatly appreciate that we have managed to find a consensus with the community to make this multi million Euro investment a reality. The new fulfilment centre will serve our customers all over the Europe, and we are very pleased that we can open the new fulfilment centre here in the Czech Republic – says Tim Collins.
Amazon’s fulfilment centre, in the Panattoni Park Prague Airport, located in Dobrovíz, near Prague will offer jobs for 2.000 permanent employees when fully fitted. The modern, state of the art facility will comprise of over 95.000 square meters (approximately 13 football pitches), featuring employee amenities such as air conditioning and a fully serviced canteen, and will be a core asset in Amazon’s European network. The building will have also a huge outdoor terrace, where the employees can enjoy fresh air, and features multiple covered areas where employees can spend their breaks even in bad weather. It will be Amazon’s second facility in Dobroviz – the company has been present here with their center for returned goods since 2013.
– We appreciate that we can cooperate with such an important global brand as Amazon on such a project that will ultimately be the largest free standing industrial building ever built in the Czech Republic after 1989. The strategically located site close to the Prague airport together with the customer care we provide proved to be attractive. We hope that their new fulfilment centre will contribute to Amazon’s success – says Pavel Sovicka, managing director of Panattoni Europe, the developer of the project. – Amazon’s decision to invest in Panattoni Park Prague Airport further confirms the success of the Panattoni’s flagship park in the Czech Republic.
Together with an extension of the Dobroviz commercial zone and a construction of the new Amazon’s fulfilment centre, the citizens of Dobroviz will receive a bypass road that will help to handle the traffic around the municipality. The local waste water treatment plant will be intensified and the citizens of Dobrovíz will no longer have to pay sewer service charges. Finally Amazon will also support local activities including cultural, sports, and education.
– I am pleased that the global company with over 20 years history which Amazon is, decided to build their fulfilment centre in the Czech Republic. This project is an important step that will help to fight unemployment in the region and will also influence the competitiveness of the economy of Central Bohemia region. It is also a positive signal towards other potential investors who may consider entering the Czech Republic. I am therefore very happy that we all can stand here today and launch this construction in Dobrovíz – says Jan Mládek.
– Amazon’s investment is greatly supported by the Central Bohemia region and I am very happy that today we can officially start its construction. An important global brand is now extending its presence in Central Bohemia region and I wish everyone who will participate on its construction many success – says Miloš Petera, governor of the Central Bohemian Region.
– I’m pleased that we have managed to find an agreement with the investor, the developer and the Region as to how to expand the zone so that it benefits Dobrovíz’s residents. The higher revenues for the municipal budget associated with the expansion of the zone will be used to repair the school, for a new sports hall for our local Sokol sports organisation or for the GP’s office – says mayor of Dobrovíz Martin Šafr. 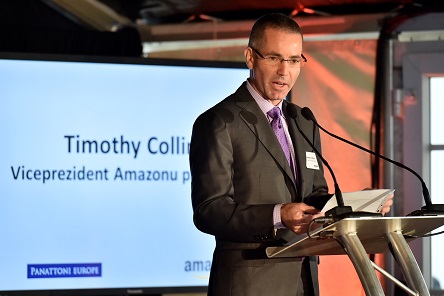 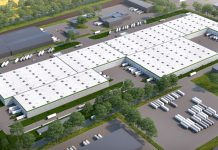 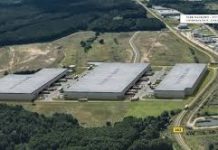 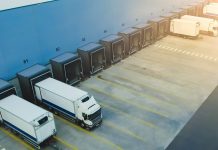 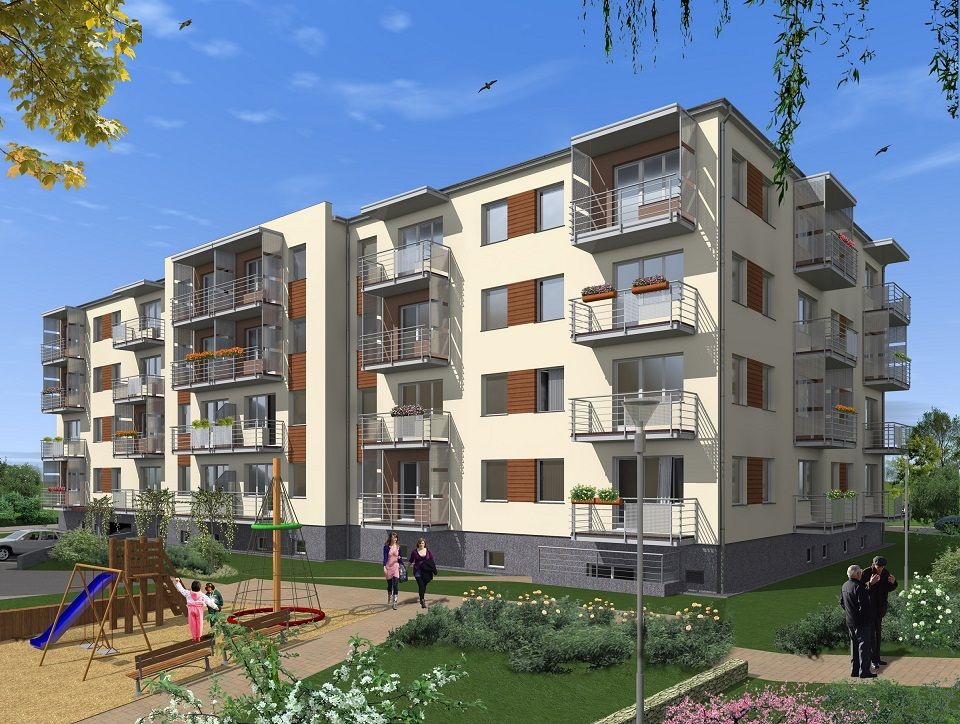